Join Bob and Colin for the Wycombe Sound Mid Morning Show featuring interviews with local charities, businesses and newsmakers. They are also joined by experts and celebrities covering human interest stories relevant to those in High Wycombe and south Bucks.

Bob Johnson gained a Media Production with Journalism degree at the University of Bedfordshire. He then spent 13 years at LBC where he started doing work experience, then became a producer, presenter and ended up as the Programme Manager. Bob joined Wycombe Sound in 2015, initially as a news reader before he presented the Breakfast Show for a year. He is now one of the Mid Morning Show presenters and also looks after the station’s finances.

Having started off at Wycombe Hospital Radio and then doing student radio, Colin spent ten years as a presenter and sports editor at the former commercial station based in Wycombe (originally know as elevenSEVENTYam before becoming Swan FM and then re-branding to Mix 107). He also did ground announcing at Wycombe Wanderers for a couple of seasons and later helping out on an ad-hoc basis. He's since gone on to work in sports news at a national level, including reading the classified football results every Saturday for the commercial radio network. 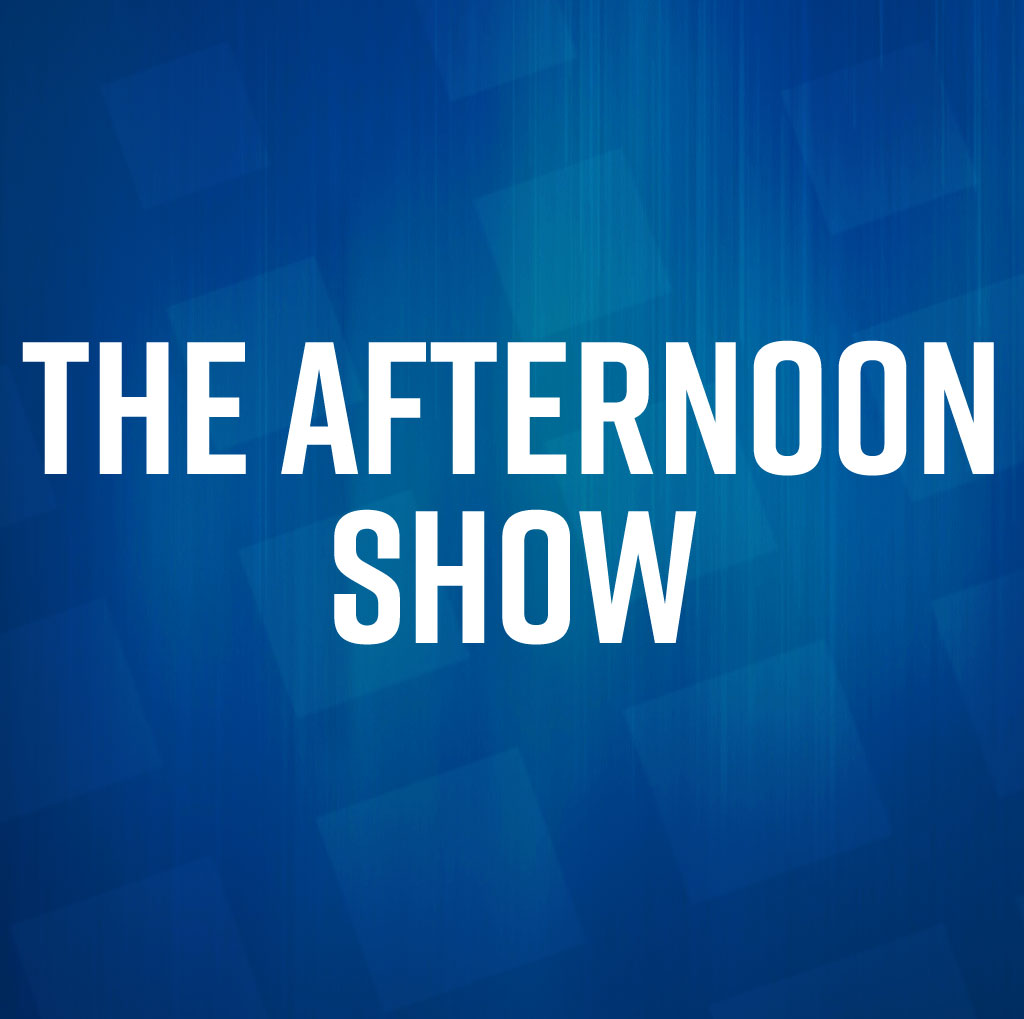 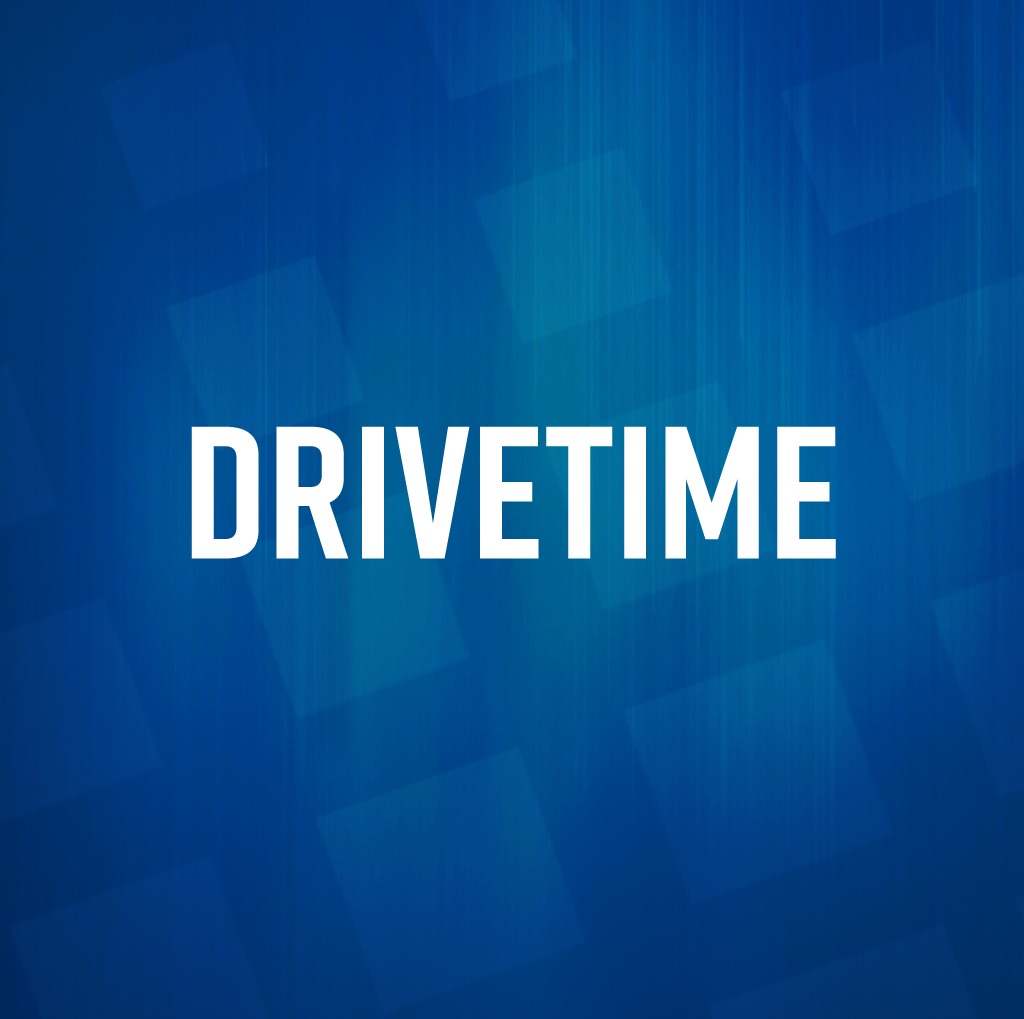 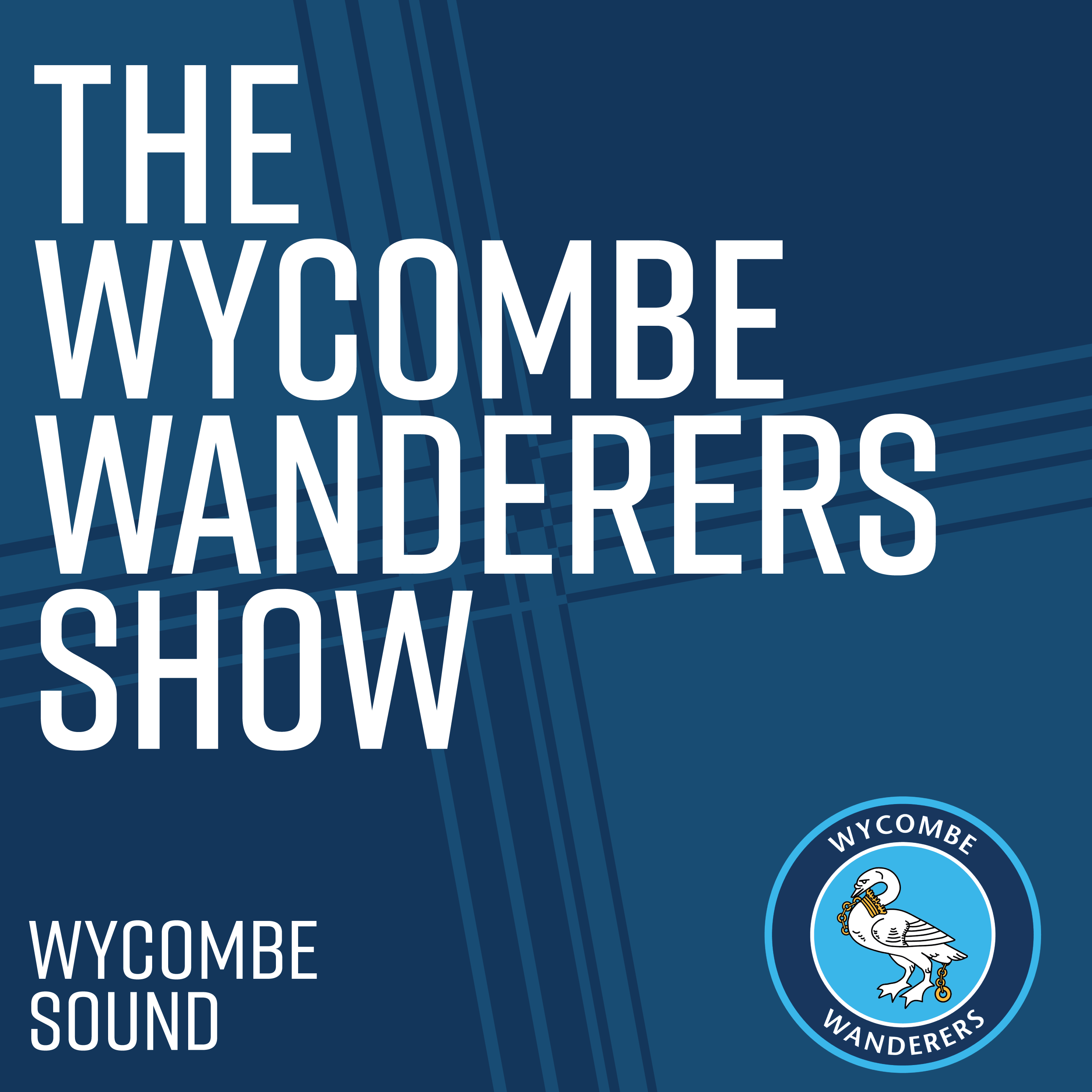