Two hours of folk, Americana and Bluegrass and a mix of classic and new releases; snippets of trivia and some friendly bante

Martin & Heather first started broadcasting together in 2010 with a popular Blues Show for a Community radio station based in Surrey. The Roots Collective was established in 2016 and continues to promote live music and events across the Home Counties including studio guests. Heather trained with Radio City in Liverpool and has assisted with some programmes on Radio Jackie 107.8 in south west London. Heather both produces and co-presents on the Roots Collective and has a big impact on the music style of the show and her weekly guide provides valuable what’s on information. Martin is a BJTC accredited Broadcast Journalist who trained with the National Broadcasting School and spent time as a freelance journalist with Mix 96 in Aylesbury. Martin’s other music show The Blues Session, earned him a gold award for Specialist Music in 2010 and Martin has twice been nominated in the British Blues Awards as Independent Broadcaster. In September 2018 Martin and Heather joined multi-award winning Wycombe Sound and The Roots Collective can be heard every Sunday evening from 6-8pm. 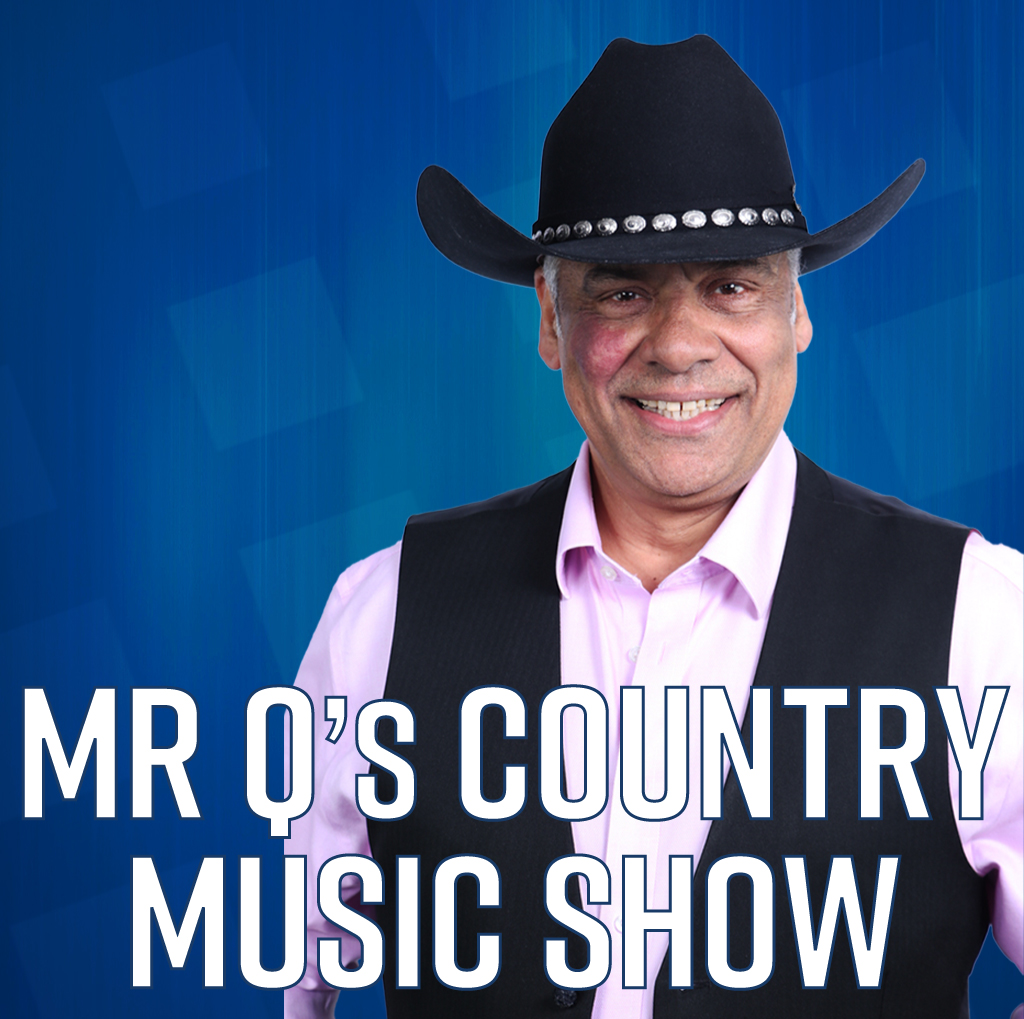 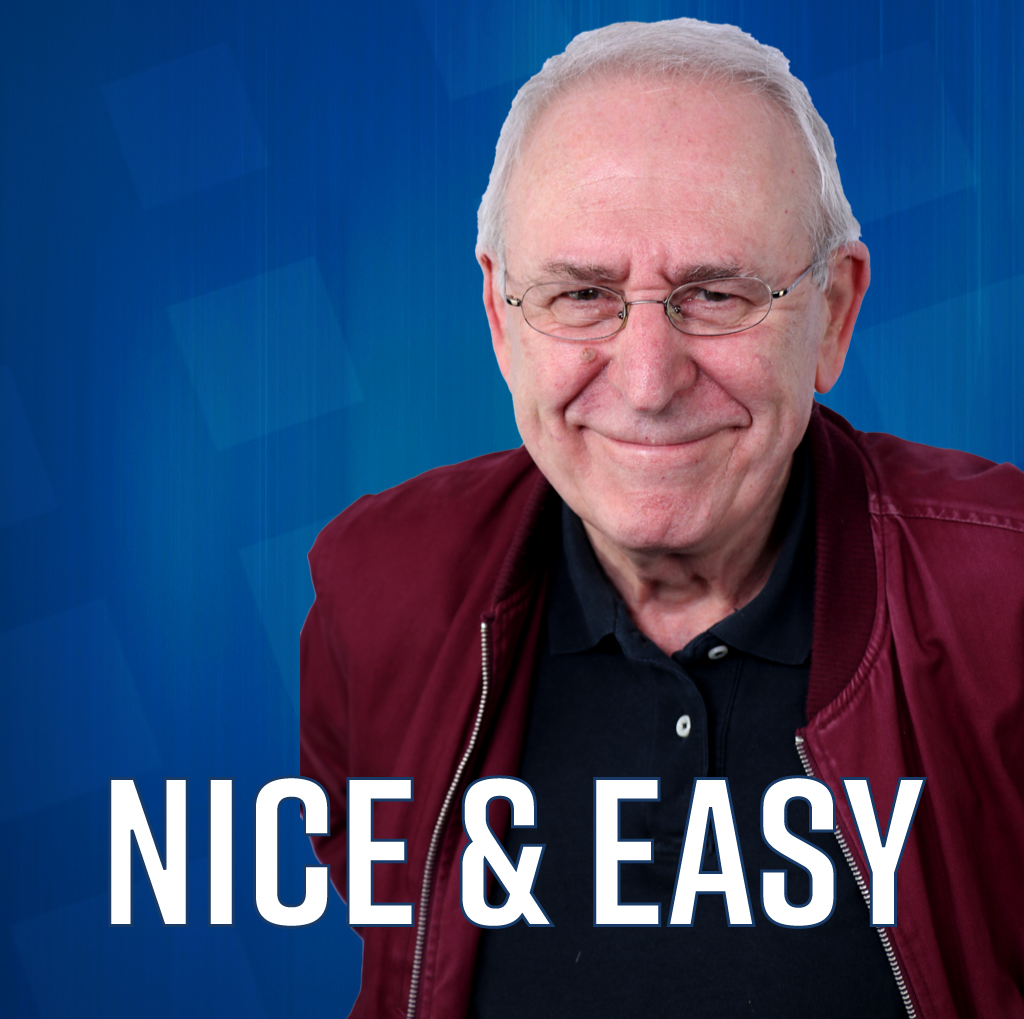